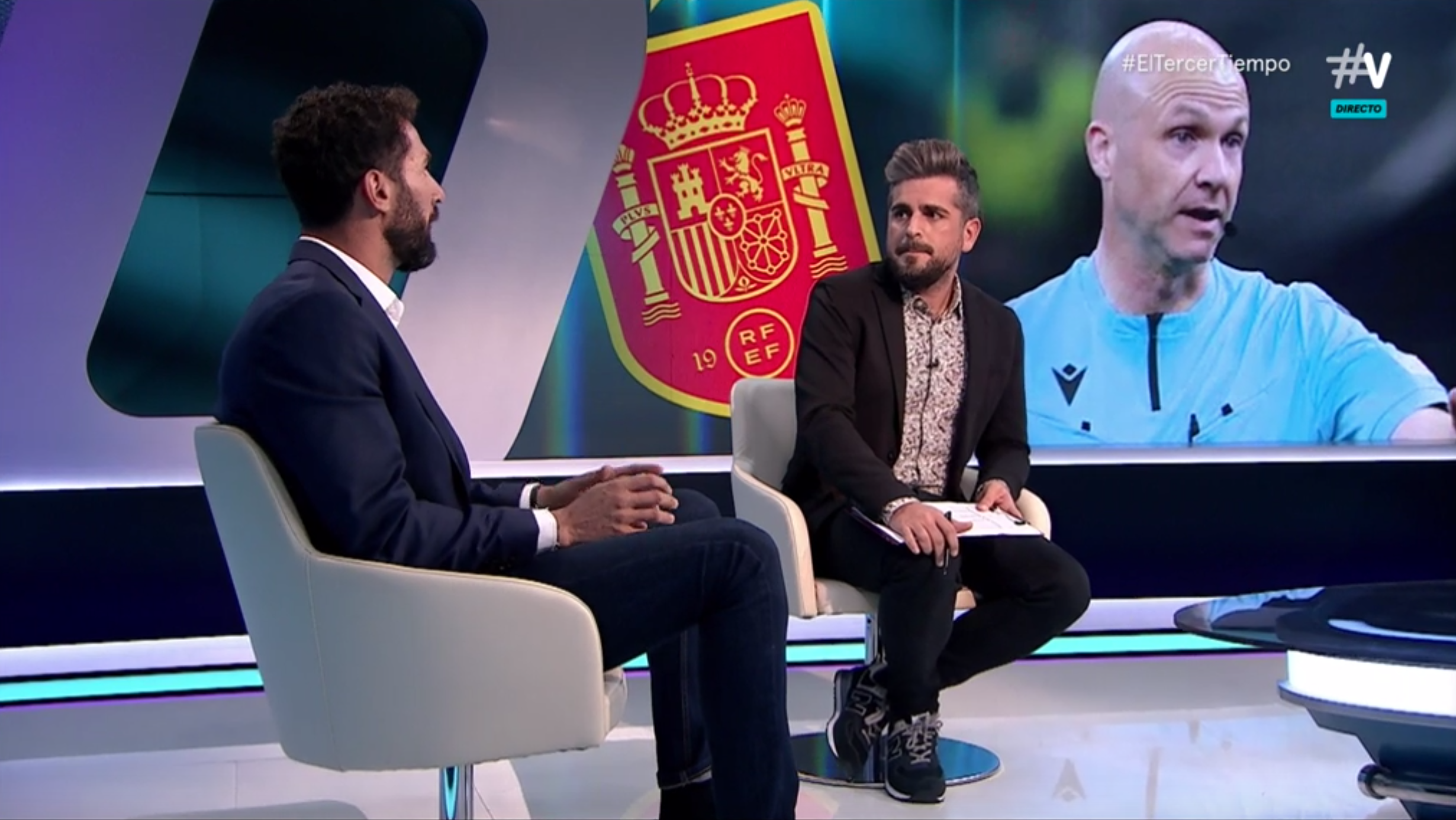 Due to his experience in England (seven seasons divided between Aston Villa, Sunderland and Norwich City), Carlos Cuéllar is a reference to talk about the Premier League. This was confirmed on September 20 in ‘El Tercer Tiempo’, on Movistar Plus.

Cuéllar was the guest of a program that featured José Sanchís, Axel Torres and Miguel Ángel Moyá on the set. The former Premier League player commented on the summaries of the day in the English competition and spoke of his memories as a professional in the Islands. In addition, he had the opportunity to chat with Marc Cucurella, Spanish footballer for Brighton & Hove Albion.

One month ago, Cuéllar commented the game between Mallorca and Osasuna through the YouTube channel of RCD Mallorca, in the company of Dani Barjacoba (narrator) and Juanjo Dobla, ex-footballer of the Balearic team. He thus took over from Marcos Senna, who performed the same function on the occasion of Mallorca-Villarreal.