Marcelino is the Athletic Club coach

Marcelino García Toral is one of the leading coaches in Spanish and European football, currently Athletic Bilbao coach. Marcelino has worked as a coach with Lealtad, Sporting Gijón (where he made his debut in the Top Flight as a player), Recreativo, Racing, Zaragoza, Sevilla, Villarreal and Valencia. The last on the list is Athletic Bilbao, just three months ago, where he has helped achieve the Spanish Super Cup and qualify the team for this year’s Copa del Rey final. 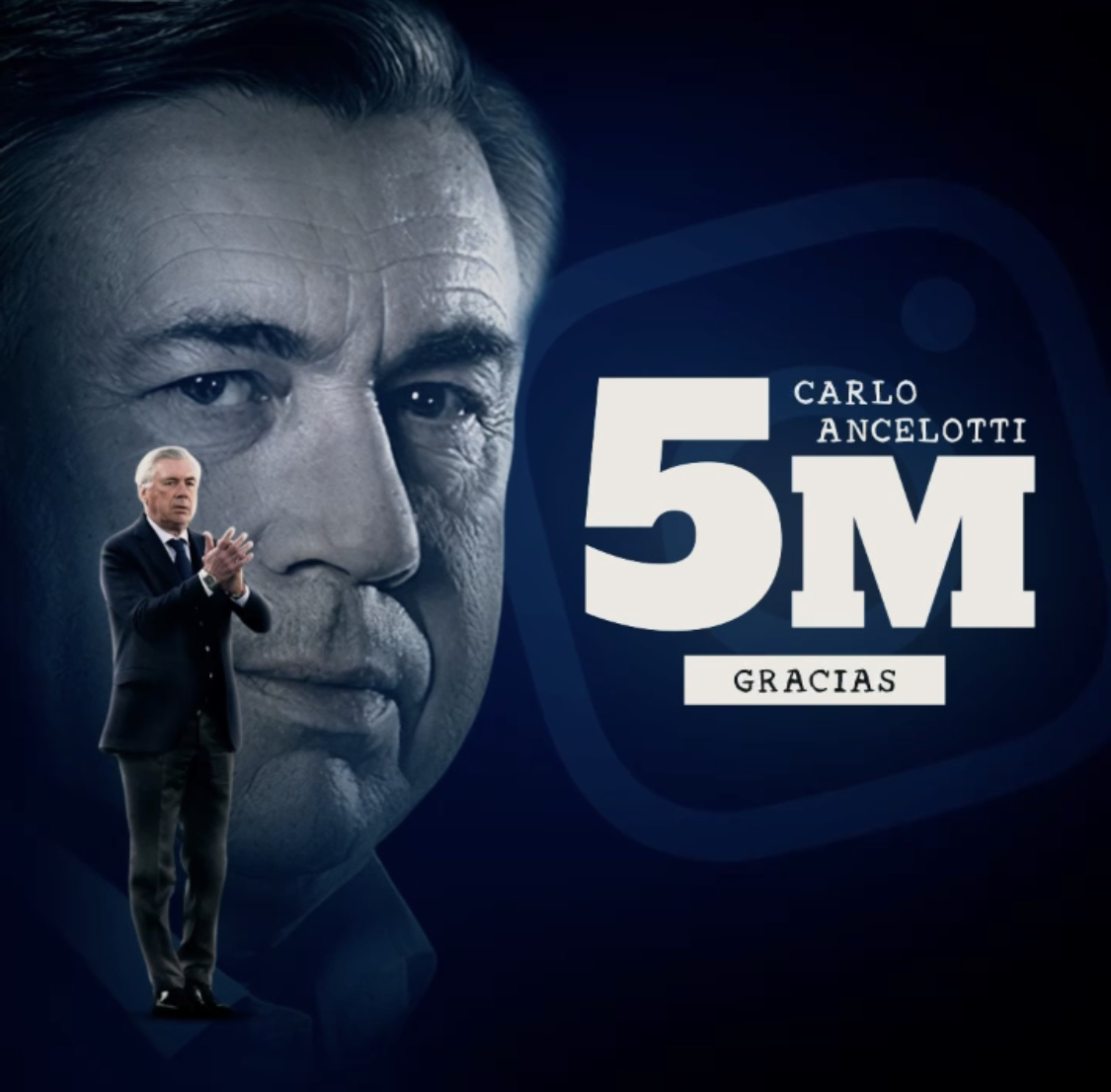