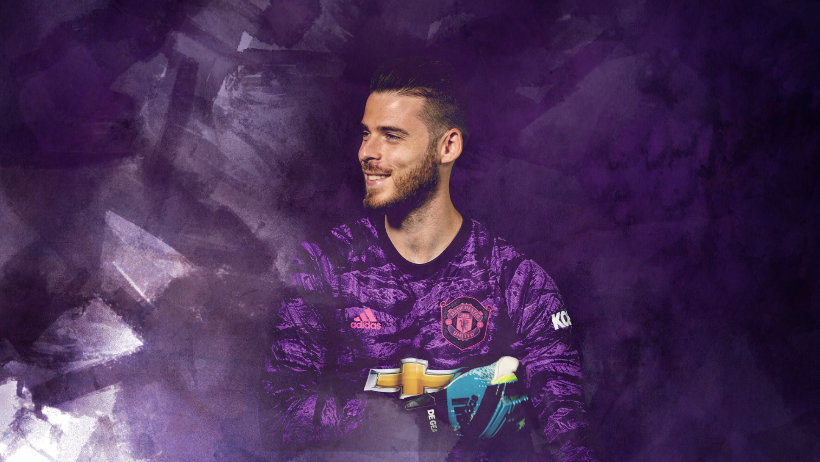 The Spanish goalkeeper has decided to keep on writing his story in one of the most important clubs in the world, where he is a real idol. “I still feel that I have so much more to achieve at the club and I truly believe that Manchester United can build on the club’s tradition of success and reward our fans for their support. “I am committed to keep on giving back to the fans all of the care that they’ve shown me during the good times and the bad”.

An affection that Old Trafford proved to him last Saturday when David didn’t concede against Leicester in an incredible performance. The Spaniard is the keeper with the least amount of goals conceded in the Premier next to Adrián and Schmeichel.

David de Gea has played 367 official matches at Manchester United since his debut on 2011’s summer. He is the non-British player with the most amount of matches played just after Evra (379), but he might beat his record this season. Also, he is the 4th keeper with the most amount of matches played in the club’s history. After beating Van Der Saar‘s record, this season he might be able to beat Schmeichel (398) and Bailey (375). Then he would only have Alex Stepney‘s record (539) to beat.

In addition to this, he has been named the best Goalkeeper in the Premier League on five seasons and best keeper in the World in 2018 according to votes from FiFPro (International Federation of Professional Footballers).