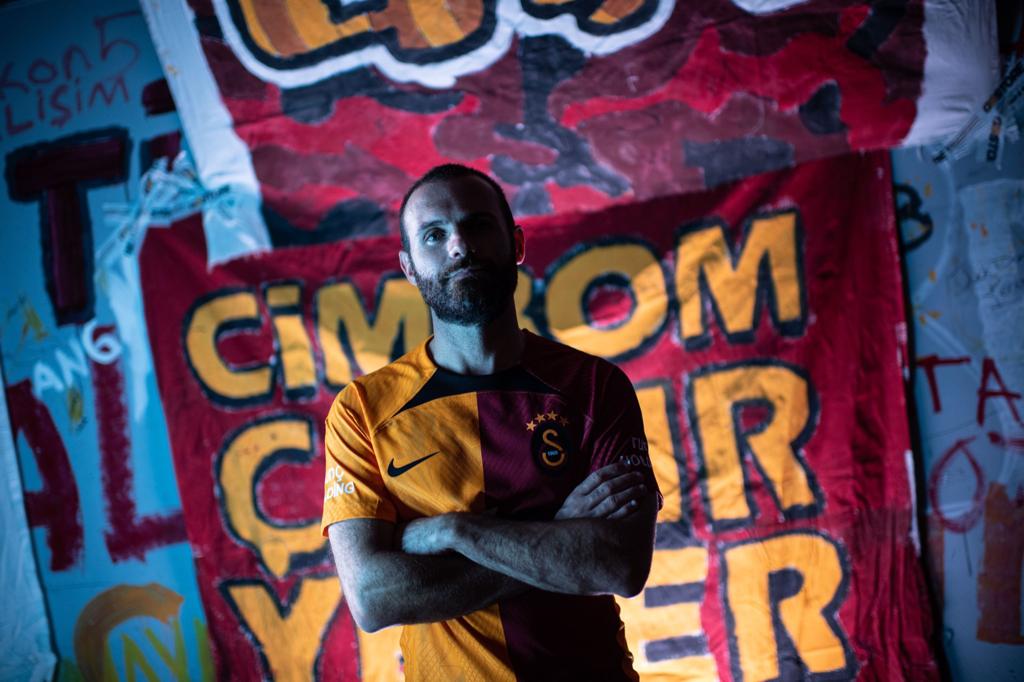 Juan Mata has a new challenge. The Spanish international has signed a contract with Galatasaray (for two years), a historic Turkish club determined to return to the high level it had in the past. In the European part of Istanbul, and with the warmth of the more than 50,000 fans that fit into the Ali Sami Yen Spor Kompleksi NEF Stadyumu, Juan will demonstrate all the talent exhibited during his time at Valencia, Chelsea and Manchester United in a different competition.

His signing, announced along with those of Icardi, Demir, Rashica and Ross, caused a great impact and made headlines in the media around the world. The Turkish club itself published several videos of Juan on its social channels, including its YouTube channel with his first words as a Galatasaray player. The signings of Juan and the other players helped Galatasaray increase their followers on Social Networks: 83,000 in less than a day according to calculations by the prestigious Blinkfire tool.

The official social media accounts of the Spanish footballer also benefited from the signing. In his first 24 hours as a Galatasaray player, Mata gained 108,000 followers. More than half were on instagram, while on twitter it exceeded 8,000,000 followers the day after its signing. As confirmed by Blinkfire, 25.4% of the new followers that Juan has achieved in 2022 have arrived since his arrival at Galatasaray. Their average daily engagement has also skyrocketed with an increase of 449%.