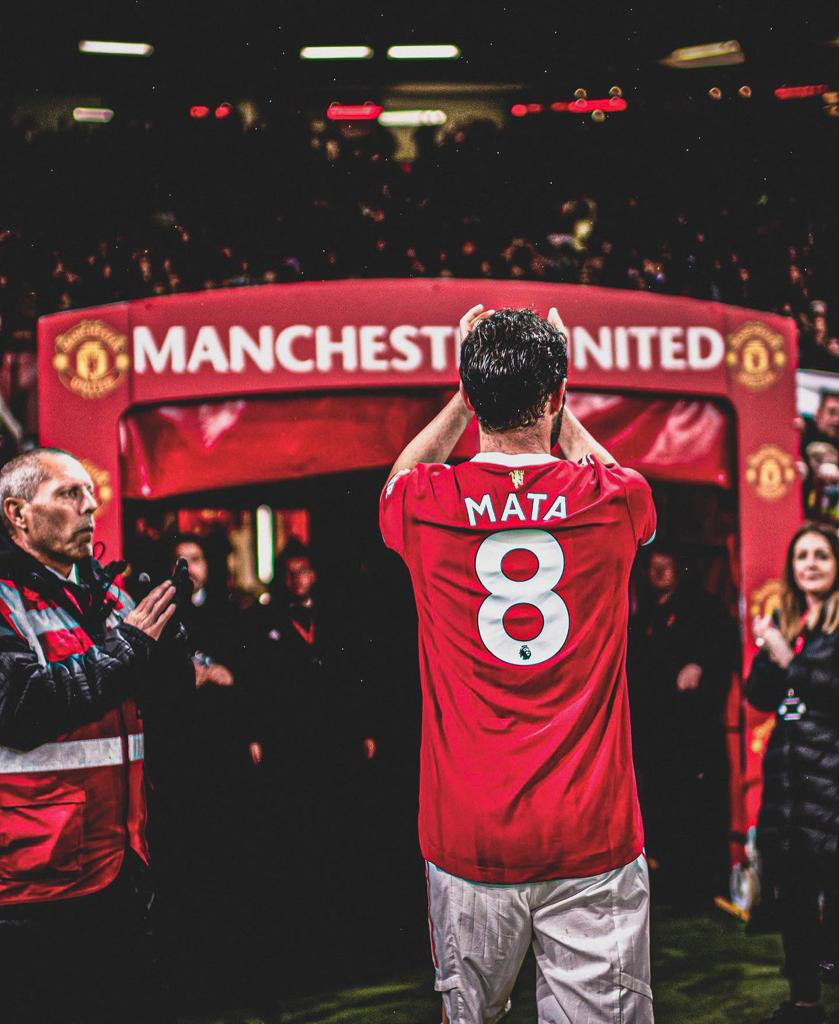 For eight and a half years he has earned a place in the hearts of every Manchester United fan. “I will always be one of you,” he says.

“It would be impossible for me to express through this text all the feelings that I’ve been experiencing over the last weeks, but to sum it up, I would like to say that I’m the proudest man in the world for having represented this unique club for the last 8 and a half seasons.” This phrase, taken from his farewell video, reflects very well the feeling with which Juan Mata concludes his time at Manchester United.

How exciting it has been to collect and go through all the images of Juan Mata’s history throughout his eight years in Manchester… We hope you enjoy the video as much as we did making it ❤️ https://t.co/HWkptfqmi8

From his first game, on January 28, 2014, with Cardiff City as rival (in which he provided an assist), until his last, on May 22 against Crystal Palace, the Spanish international has participated in 285 games. A total of 51 goals and 47 assists bear his signature in this period. He leaves United with the love of all the Red Devils fans, as was evident in his final match at Old Trafford (May 2 against Brentford). That night he received an unforgettable ovation when he was substituted.

The impact of the video, released on June 10, was immediate and unanimous. Juan received applause from both fans and the Media. Thus, the BBC spoke of “emotional farewell”, while Sports Illustrated highlighted the “heartfelt video” of the Asturian. In Spain, MARCA titled: The emotional farewell that moves United. Even FIFA applauded the elegant farewell.

At ImagoSport we are absolutely delighted with the repercussion of a content in which we have worked from the beginning with Juan, recording in Manchester and coordinating the images and publication with Manchester United. It has been very productive working with the English club’s communication and marketing department. In particular, it makes us very happy to continue learning from an athlete like Juan Mata.