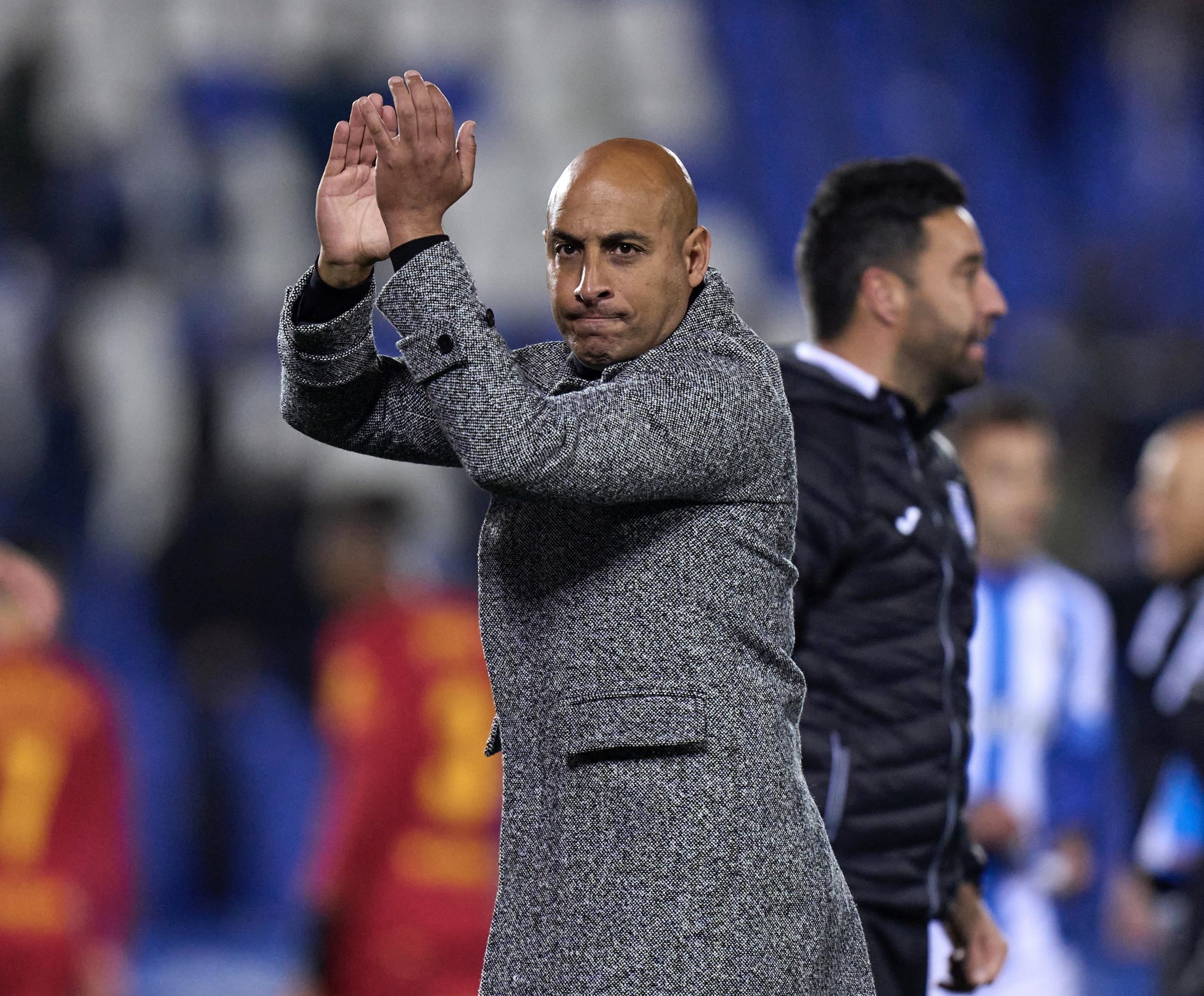 Mehdi Nafti, coach of CD Leganés in the 21-22 season, and one of the main African coaches in European Leagues, has begun to work on his image and communication with ImagoSport. The former Tunisian international is forging a laborious career as a coach that now counts with our help in an integral way, reinforcing his personal brand as a coach and public figure.

Mehdi Nafti’s life has been linked to football since childhood. Born in Toulouse on November 28, 1978, and with dual nationality (French and Tunisian), Nafti trained at the academy of his city’s club. On August 22, 1998, he made his debut with the Toulouse FC first team having AS Monaco as their rival.

His first experience abroad came in 2000, when he signed for Racing Club de Santander. Spain would become an essential country in his career. In addition to the shirt of the Cantabrian team, he wore those of Real Valladolid, Real Murcia and Cádiz CF. He also played in England (Birmingham City) and Greece (Aris of Thessaloniki).

After more than 400 professional games, he remembers with special affection the ones he played with the Tunisian national team. He had more than 40 caps, conquered the CAN (African Cup of Nations) in 2004 and participated in the 2006 Germany World Cup.

Nafti decided to train academically thinking on the day of his retirement. He studied ‘Business Administration’ and obtained the UEFA A License -to train in the elite- and the title of Sports Director of the RFEF. Mehdi’s coaching career began in 2016, with Marbella FC. The Franco-Tunisian’s next challenges took place in Extremaduran football: at Mérida AD and CD Badajoz. With Badajoz he shone in the Copa del Rey of the 2019/20 season. After eliminating UD Las Palmas and SD Eibar, they lost in extra time in their round of 16 tie against Granada CF. It was the Second B team that went the furthest in that edition. Also with CD Badajoz, he reached the play-off for promotion to Segunda A (2018/19 academic year).

His last teams (CD Lugo and CD Leganés) have allowed him to make a qualitative leap. Settled in Spanish professional football, Nafti left a great memory in Lugo and straightened the course of Leganés, that went from being in the relegation places to dream of reaching the promotion play-off to First Division.