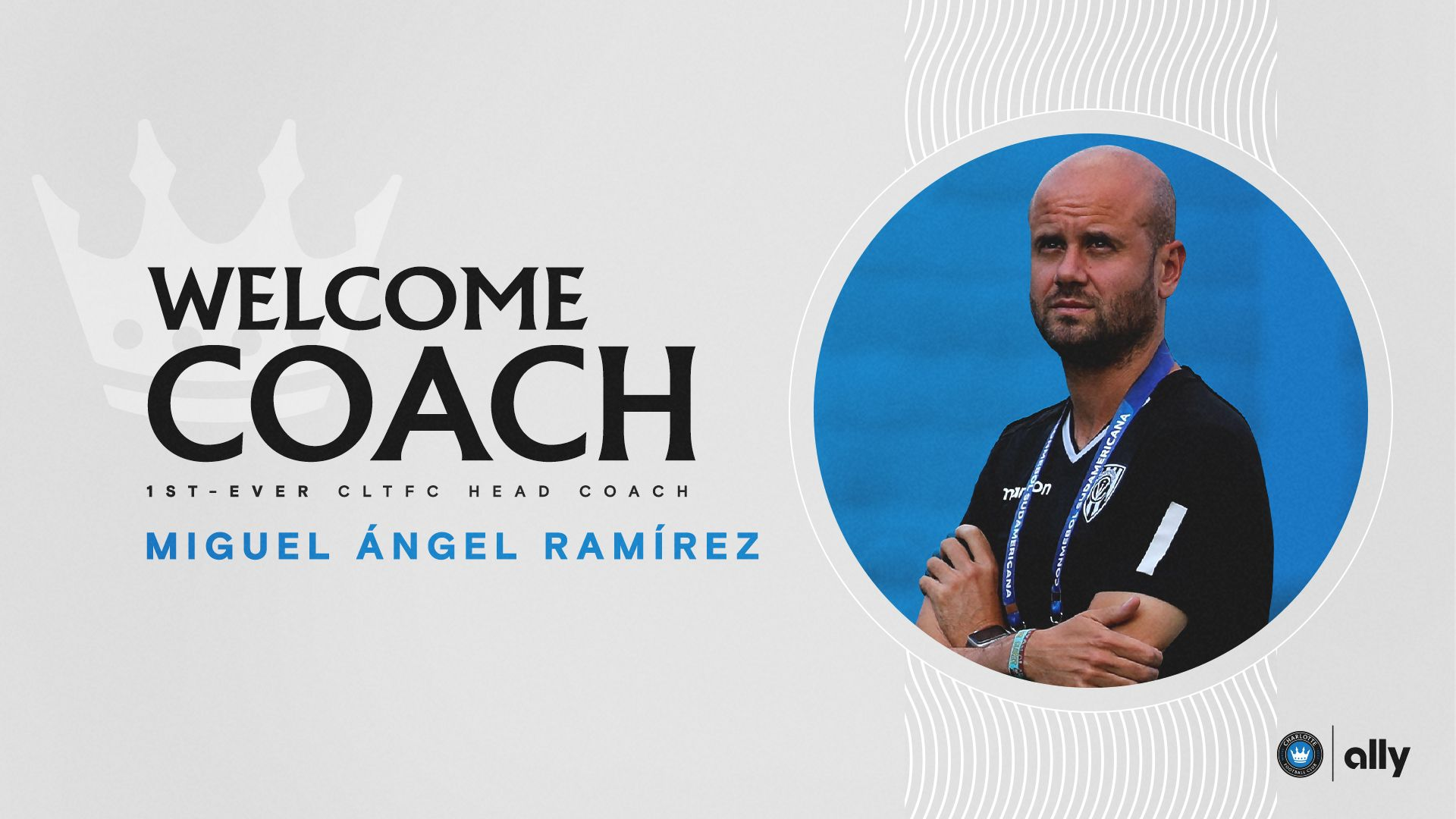 Charlotte FC has announced Miguel Ángel Ramírez as the first-team coach in its history, the coach chose to guide the team on its MLS debut in 2022. “We chose Miguel Ángel for his style of play and ability to develop young talent,” says David Tepper, the Club´s owner.

“I am honored to have the opportunity to work with Charlotte FC, its ownership group and senior management. Next year will be historic for the team and for all new and existing fans as we prepare toward a remarkable inaugural campaign,” Ramirez said. “I am committed to create an entertaining, competitive club with talented young players and a unique style of play, as we build a stronger soccer culture from North to South Carolina.”

It is a project that aims to be a reference for the sport in the two Carolinas. In fact, the club has already begun the construction of 22 courts in both states to promote sport at all ages and generate an impact on society. A concept that goes hand in hand with Michelangelo’s ideas.