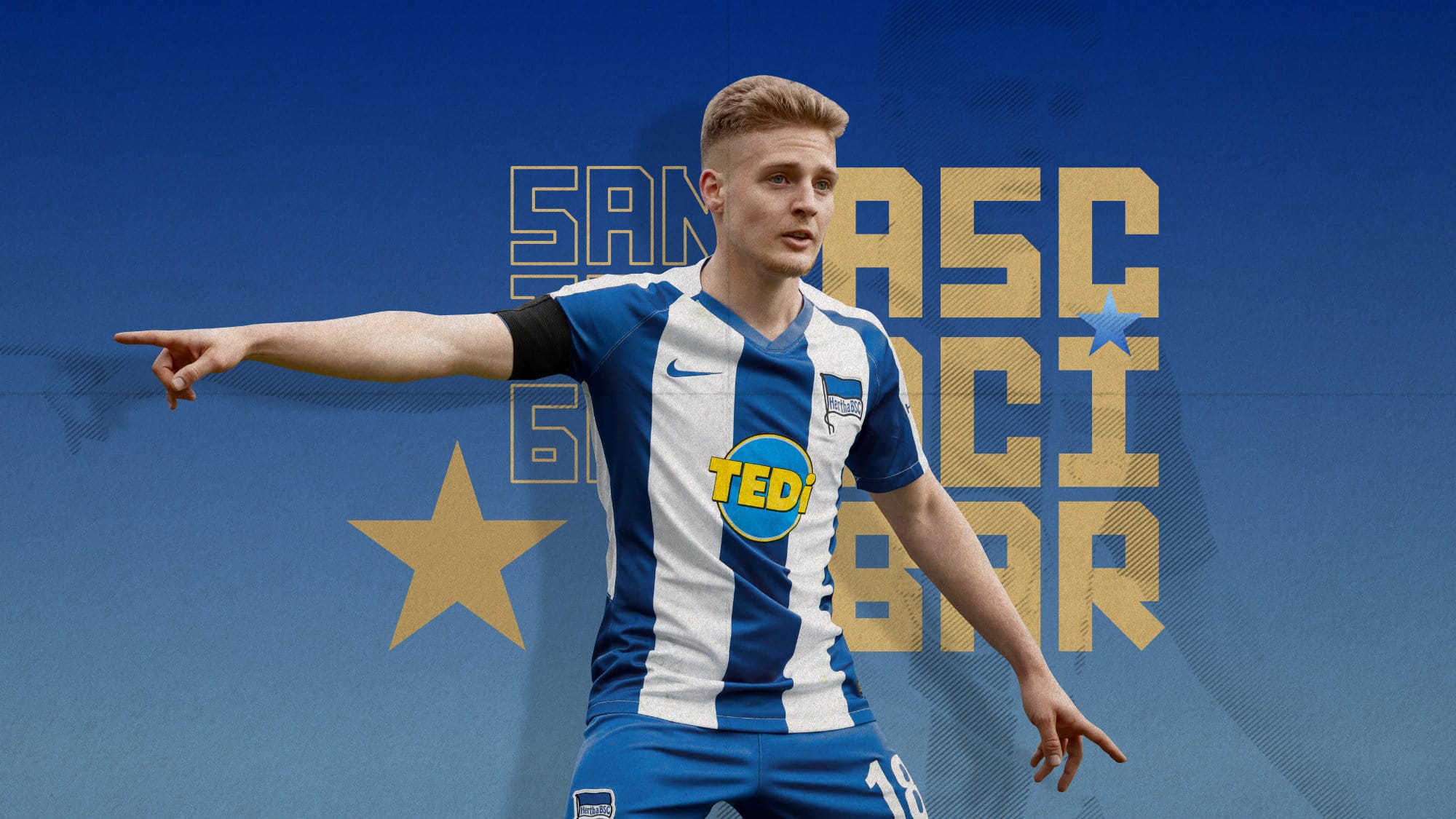 Santiago Ascacíbar, one of the Argentine footballers with the greatest international projection, begin working with Imagosport. In such a complex situation, full of uncertainty but also opportunities, Ascacíbar understands that working on communication is important to make the most of a career with great prospects.

Father and a person with strong family roots, he is a footballer with a great experience for his age and with the capacity to play different positions in midfield. Outside of the pitch, he firmly believes in daily work to achieve mid-term rewards.With Imagosport Ascacíbar changes his Social Media covers, having a great success. An action that is complemented by a series of prestigious Media appearances that give him visibility, prestige and bring him closer to the public, such as his interviews with ESPN, TyCSports, MARCA or Cadena Ser.

Born on 25 February 1997, in La Plata, at the age of 8 he started at the Estudiantes Youth Academy in which he was formed. He was already known as ‘Rusito’. From very early on, he was characterized by his conviction, dedication and ambition to learn and improve, understanding the game and interpreting it from midfield.

He debuted with the first team of Estudiantes in February 2016 and soon established himself in the starting XI. His adaptation to professional football was quick and in his first season in the first team under Nelson Vivas orders, he revealed himself as a footballer called to achieve great things. By then Ascacíbar had already completed his secondary education and had begun his anthropology degree. He is a person who firmly believes in the importance of getting formed beyond football.

In the 2016 Transition Tournament, he was the player who recovered the most balls and the second who gave the most passes. Reasons for being chosen as the best player by Estudiantes fans. That led him to Rio 2016, where he started with Argentina. He made his debut with the national team under Scaloni´s orders in the 3-0 victory against Guatemala. At the same time, Diego Simeone said about Ascacíbar: “He is the football player with the most projection and future in Argentine football”.

After another high-level season with Estudiantes, in August 2017 he decided to make the leap to Europe with Stuttgart. In the Bundesliga, ’el Rusito’ Ascacíbar did not take long to get regular first-team action. After a little over two years in the Swabia capital, Klinsmann requests his signing for the ambitious project of the Hertha Berlin, that sign him in January 2020. In the German capital, he quickly becomes regular in the starting XI and begins to stand out in one of the best leagues in the world.