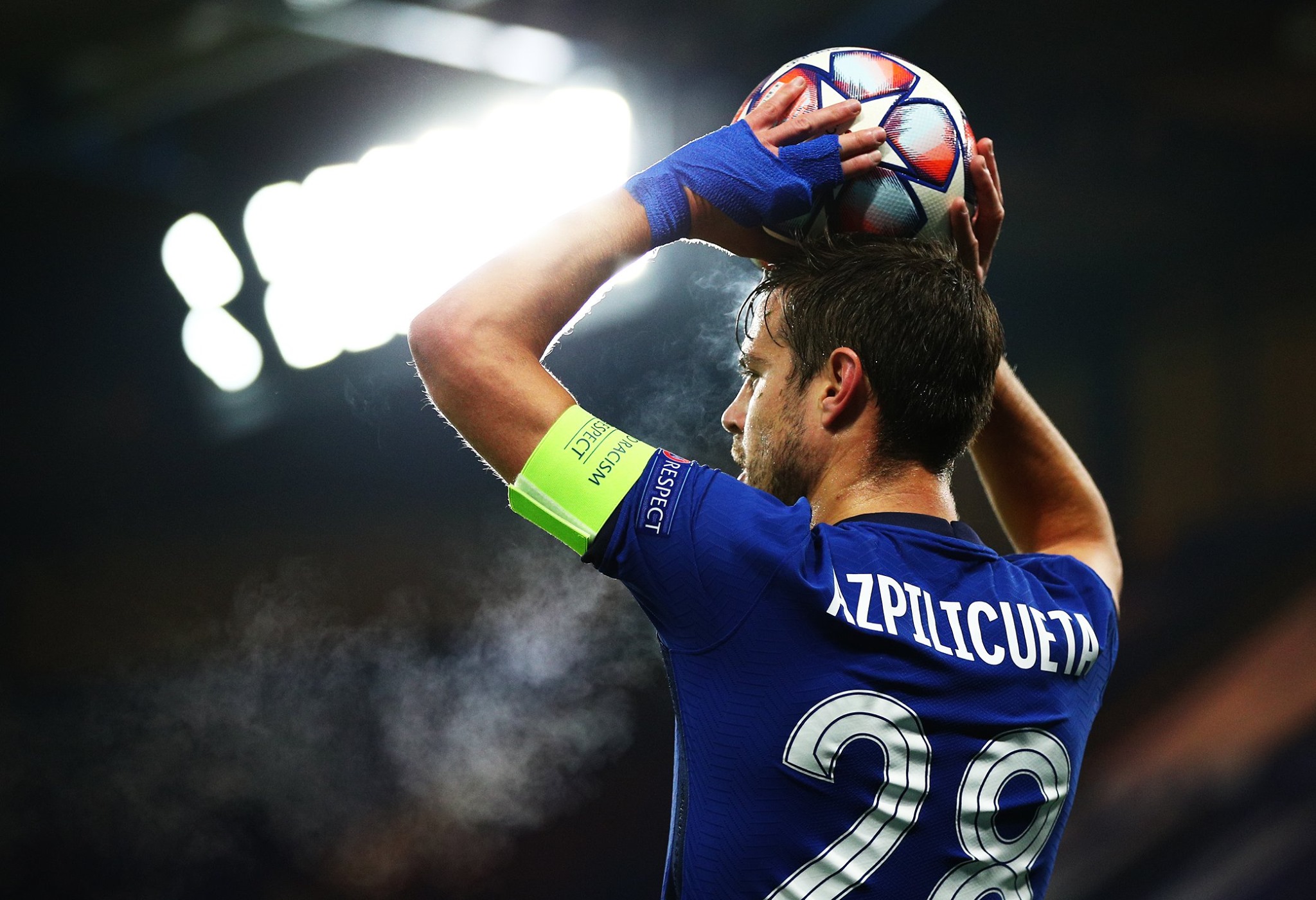 “Nowadays we can see plenty of abuse on social networks. We’ve been plenty of time doing campaigns against racism and it’s very sad to see people with those behaviours. It’s necessary to think about how social networks are being used”, said César Azpilicueta to the Media only a couple of weeks ago when he had to defend teammates Antonio Rudiger and Tammy Abraham through their official social network channels.

Just a couple of days after living a discrimination case against Reece James he went further and asked for respect… but also he asked all platforms for more solutions, something that other sportsmen have already asked for in the US. “We are with you Reece. How can people have so much hate in them?”, next to a thinking emoji and a furious one, he also asked  @Twitter, @Instagram and @Facebook to solve the problem.

Days later, the eight football organizations and competitions in England asked Facebook and Twitter to demonstrate “basic human decency” by taking stronger measures to eradicate racism and verify the identities of users. “The language used is degrading, often threatening and illegal,” recalled Twitter CEO Jack Dorsey and Facebook chairman Mark Zuckerberg in a letter that was signed by the CEOs of the English Football Association (Mark Bullingham), the Premier League (Richard Masters), the English Football League (Trevor Birch), the Professional Footballers Association (Gordon Taylor), the League Managers Association (Richard Bevan), the refereeing organism (Mike Riley ), the president of the anti-racism group Kick It Out (Sanjay Bhandari) and the director of the FA’s professional women’s game (Kelly Simmons).

César Azpilicueta, the Navarrese with the most followers on social networks, as we could read a few months ago in Diario de Navarra, who in 2013 began working with Imagosport, has always been concerned about the use of these channels. In fact, in June 2020 Falcons, his eSports club, held a campus in which training was given to the youngest and their parents to put a stop to this and to offer solutions to bullying. It happened weeks after soliciting as captain of the club, greater support from the Premier League, which announced a new online rapid complaint system, also at the service of technicians and family members.