Chelsea and Spain defender has become a benchmark thanks to his professionalism, dedication and his eagerness to succeed. His excellent physical condition and his talent for choosing the best option always makes Azpilicueta key player for all coaches.

Based in his work on the pitch and increased by his social network channels, César Azpilicueta´s image conveys closeness and empathy with the fans. The Navarre player is one of the most beloved players by Chelsea supporters. His great work ethic has been heralded by his team-mates including John Terry, who struggles to name another player who trains harder than Azpilicueta.

Well known is his successful and funny video explaining the fans how to pronounce his name. Between Facebook, Twitter and Instagram, the player from Navarra has more than 7 million followers. In 2020 he launched his own esports club, Falcons.

In 2016-17, Azpilicueta produced two goals and 7 assists in 47 official matches. He plays all minutes in the Premier League (4th player in Premier’s history -non goalkeeper- that achieves it the same year as he conquers the League).

César was among the 8 nominated players to become Premier’s best player in 2016-17. A fact that proves his importance in the conquering of the league title. Also, he was the player with the most amount of completed passes (nearly 2500).

César won the FA Cup in the 17-18 season. A title that he didn’t have and now is on his brilliant track record. This season is marked by Azpilicueta’s great performance: he becomes Chelsea’s second captain and beats his own record of matches played per season reaching 52 games with the blues.

César Azpilicueta widened his track record on May 29, 2019, after conquering his second Europa League with Chelsea. The player from Navarre lifted the Cup as the captain ending a spectacular season in which he has played 56 official matches, more than any other player in all major European leagues.

The 2020-21 season has been the definitive enshrinement of César Azpilicueta at a personal and collective level. Although the beginnings of season are often complicated, The Navarro is loyal to his commitment and teamwork principles and collaborates to take Chelsea to the Last Sixteen stage of the Champions League. Since January 2021, with the arrival of Tuchel, when Chelsea reaches their maximum level, with Azpilicueta in the pitch, culminating an excepcional season with the Champions League title. Azpilicueta lifts the trophy on the 29th of May in Oporto and reaches the sky: he was included in the Best 11 of the Season.

Career as a player 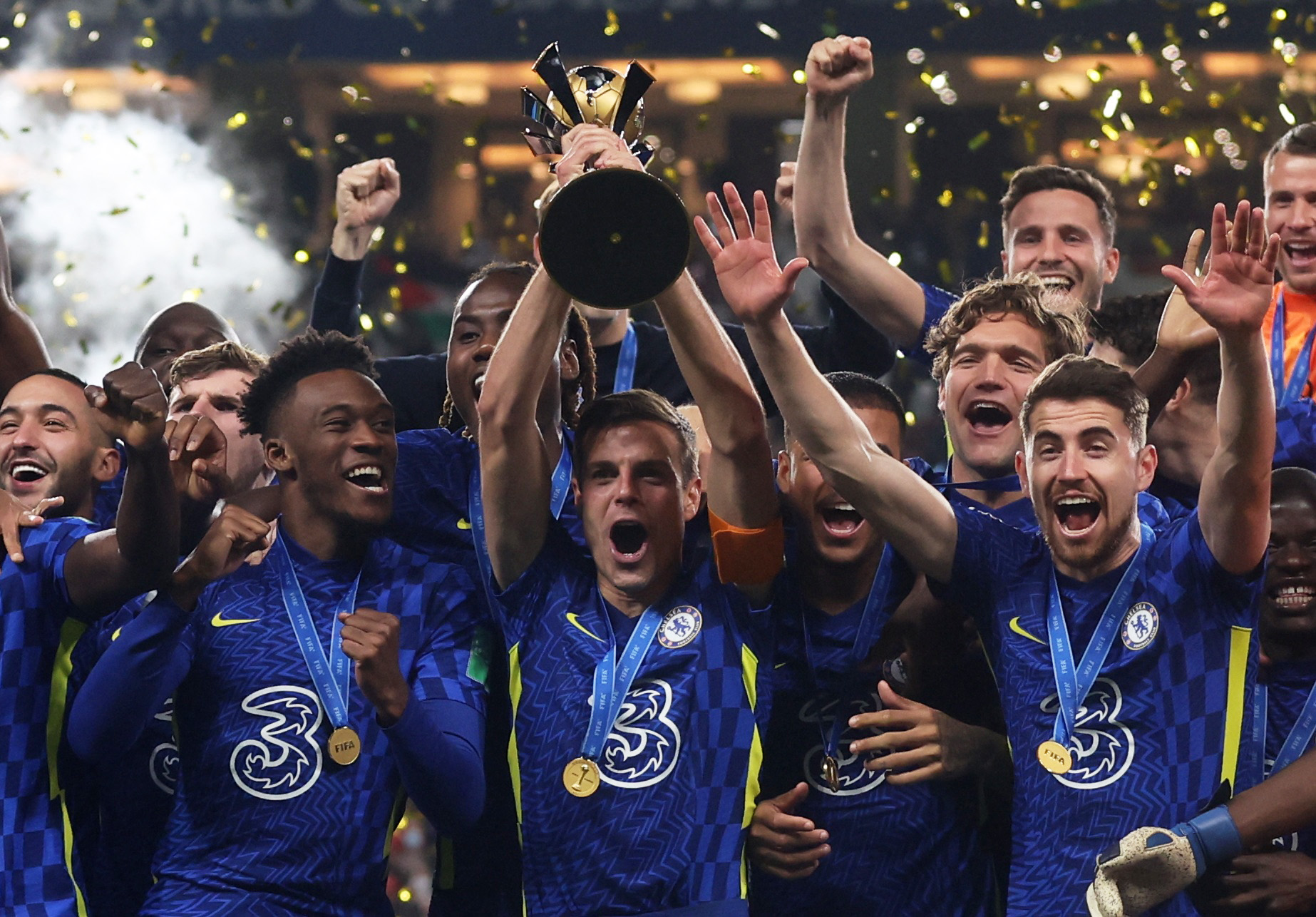 Azpilicueta has won it all at Chelsea 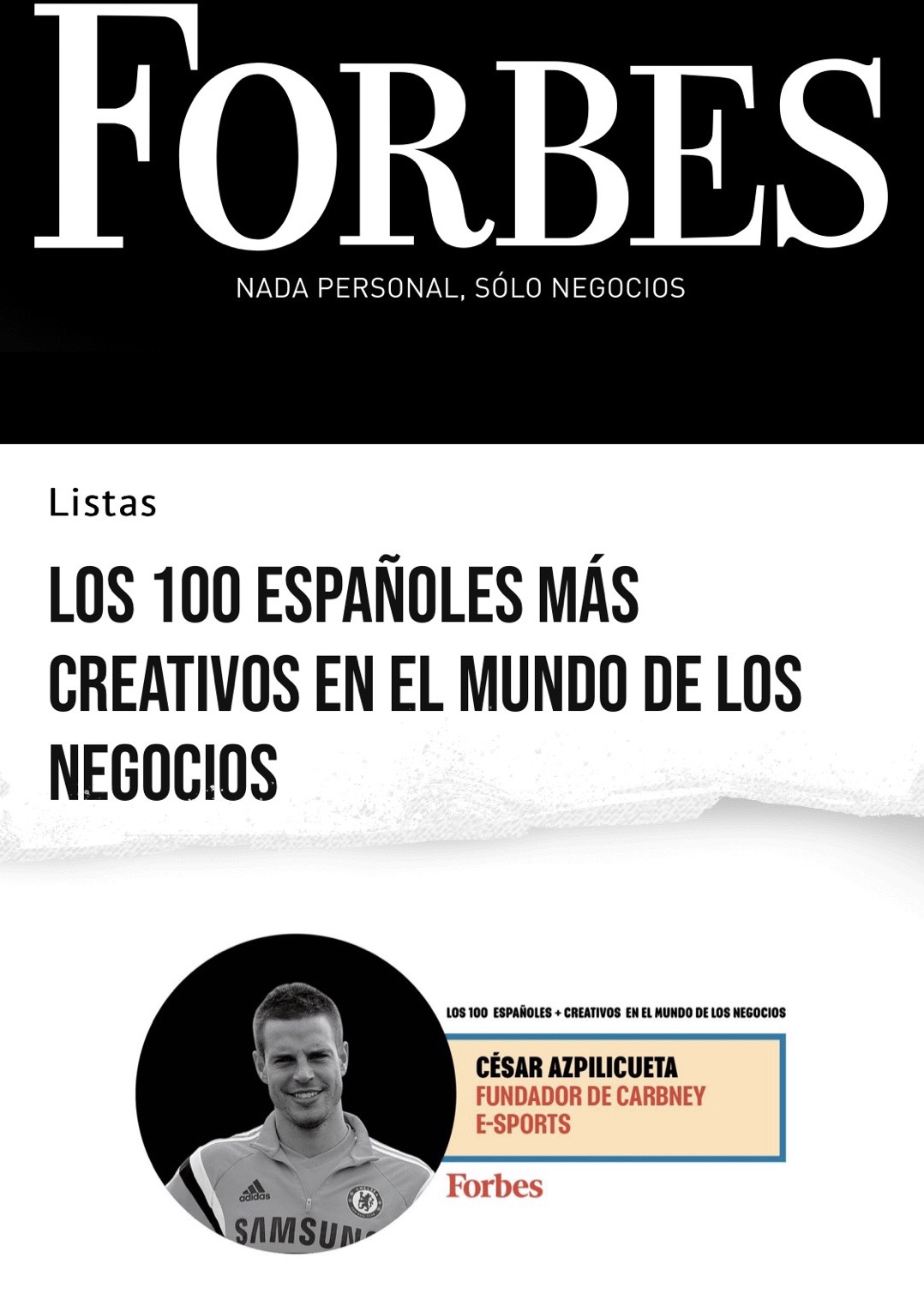 Azpilicueta, only sportsman in the Forbes list of the 100 more creative Spaniards